The hugs I have been waiting for!! 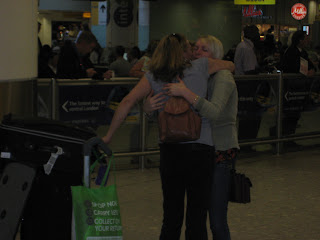 The hug says it all! Ash arrived safely in London this morning in much need of a hug. Ben arrived a little later after the problems they had with ticketing and hence the separate flights...both of them are very tired, but thankfully safe and sound. It is so, so good to have them both here! 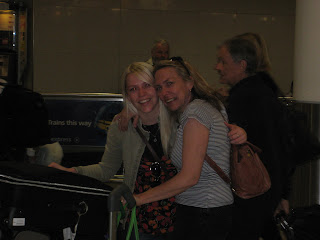 Both Ash and I were very teary to see each other. Both tired after big weekends for very different reasons. Me because I had been to probably THE best concert I have ever seen. It is very obvious when you see him perform why Paul McCartney is one of the legends of the music industry. He was brilliant and performed for about two and three quarter hours. He played some of his and some of The Beatles classics. Brilliant!!! 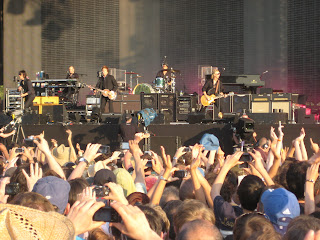 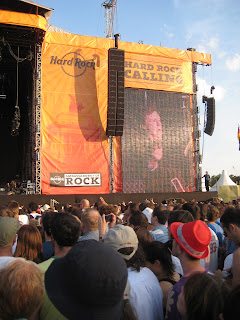 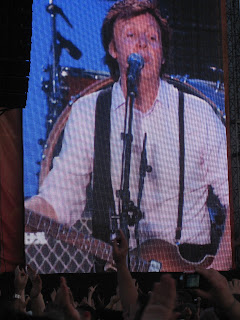 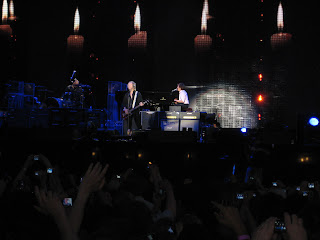 Yay for Ash and Salty arriving safely! :)All our love to all of you. Harry sends big hugs and kisses to everyone xoxoxoxoxoxo

that must have been an awesome concert. love and hugs to Ash and Salt, enjoy your stay. Jx

Well hello! hope you are all having a wonderful time. i'm sure i'm not the only one missing an update, photos, etc. no pressure! much love, J xx